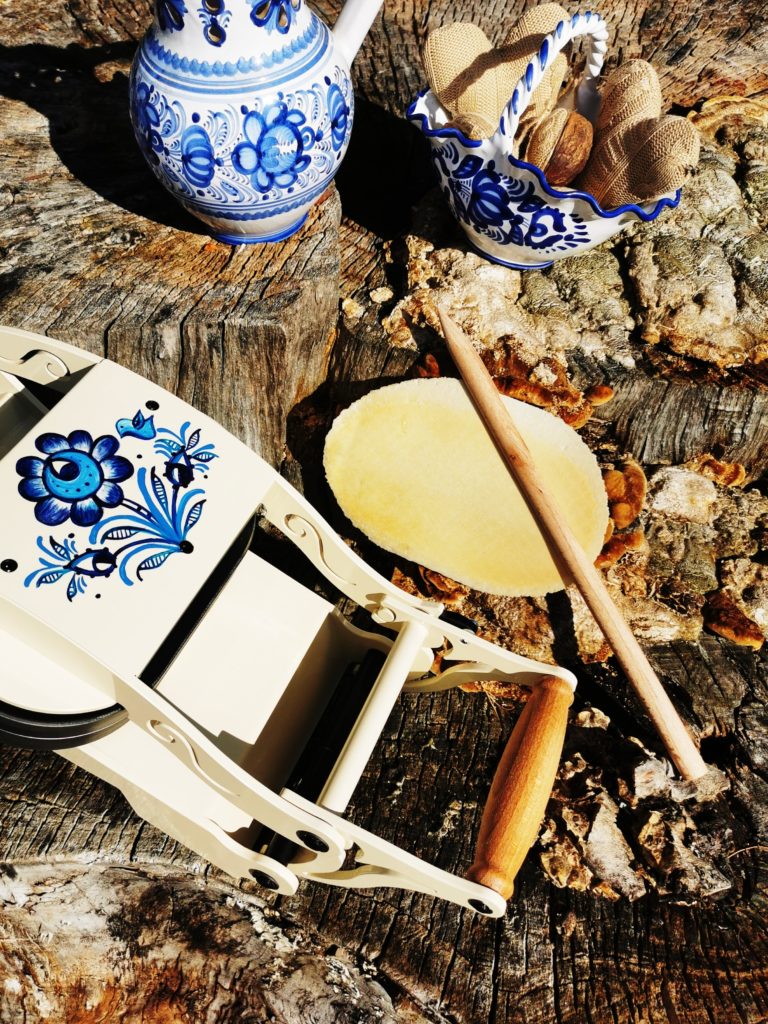 Made for your enjoyment

Wafers are an integral part and a sweet reminder of every spa town. And it was precisely here in Piešťany, a town famous for being the largest spa town in Slovakia with a 200-year tradition, that our story began to unfold.

Tasty homemade wafers you can now bake by yourself

The OB-1 wafer-maker is a hand-held electric appliance for making (baking) homemade wafers with the ability to bake two small round wafers (usually salty) or one classic oval-shaped wafer (typical for Christmas), with the additional possibility of rolling them into tubes.

A modern product with a retro design

Our wafer-maker is easy and comfortable to use. Even complete beginners without any experience can operate it. 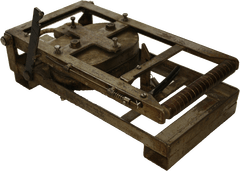 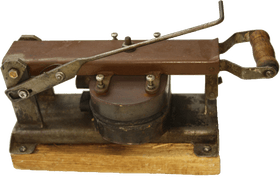 Up until the 18th century, priests and clergymen baked and distributed Christmas wafers. Later, this task fell to teachers. It was necessary to bake two to three wafers for each inhabitant, so the baking began on the name-day Lucia (December 13th). Students distributed them to their families on the last week before Christmas adding wishes, which they used to herald the arrival of Christmas. Today it heralds a return to tradition, and the smell of Christmas wafers is definitely one of them.

Do you like our wafer-maker?
Check out a few other demo videos. In them you will find instructions on how to bake the best wafers and rolled wafers.

Leave us your phone number or e-mail
and we will get in touch with you as soon as possible.

This website uses cookies to improve your experience while you navigate through the website. Out of these, the cookies that are categorized as necessary are stored on your browser as they are essential for the working of basic functionalities of the website. We also use third-party cookies that help us analyze and understand how you use this website. These cookies will be stored in your browser only with your consent. You also have the option to opt-out of these cookies. But opting out of some of these cookies may affect your browsing experience.
SAVE & ACCEPT